At present, the Arlington vacancy rates stand at 0.56%. It is well under the one percent mark and that validates the fact that real-estate developers don’t have much to worry about. Closest to Arlington is Waltham whose real-time vacancy rate stands at 0.82%. At 0.95%, Salem’s vacancy rate is also in the under-one-percent bracket. The real-time rate in Boston city is 1.33% at the moment. Out of all the major cities and towns located close to Boston, the highest real-time availability rate is that of Everett at 2.88%. 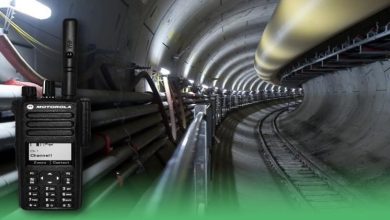 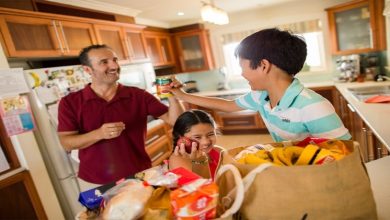 How to Set Curfews Your Kids Will (Mostly) Cheerfully Obey 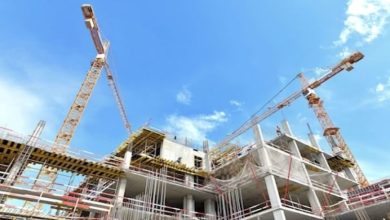 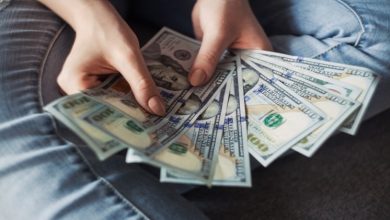 How People Hide Assets In A Divorce