I am the kind of guy who doesn’t hold on to a car for very long. At least that is the way I used to be. Now in the throes of middle-age, I am more likely to buy a new car and stick with it until I pay off the loan. But in my younger days, I used to buy and sell used cars pretty quickly. If I only knew then what I know now about cash for cars.

In fairness, I got my driver’s license in the early 1980s. Back then, cash for cars buyers like Southern California’s CarFastCash were not as common as they are today. The only companies paying cash for used cars were scrappers who wanted them for parts. Still, I had no idea how easy it was to sell an old car to one of them.

What did I do? What everybody else did? When I was ready to sell a used car, I put an ad in the newspaper and waited for the phone to ring. What a hassle. These days, I could just call CarFastCash and have the car out of my driveway the same day.

My very first car was a 1977 Plymouth Voyager passenger van. I bought it from my father for $800. What is the first thing I did? I removed the bench seats. No 17-year-old wants to drive the family car to school. So I removed all vestiges of familyness and told my friends it was a cargo van.

It turns out the Voyager was also the first used car I sold. It went off pretty much without a hitch. I wasn’t even planning to sell it, but a friend of mine was in a fix and needed a vehicle. I was more than happy to part with it because I also owned a motorcycle.

My second car was a gorgeous 1977 Thunderbird with a blue vinyl roof and a silver Lincoln paint job. I loved that car. I only sold it because I transitioned out of retail into construction, and I needed a pickup truck. That sale didn’t go as smoothly, by the way. I placed an ad in the local automotive trade magazine and started showing the car.

I knew what I wanted for it. Unfortunately, everyone who came to look at the car low-balled me. But I was just a kid. At the time, I didn’t understand that a car was only worth what someone else was willing to pay for it.

I replaced the Thunderbird with an Isuzu pickup truck that I bought brand-new. Being brand-new, I won’t comment on it in this post. I followed up the Isuzu with a used Chevy citation hatchback. What an interesting car that was. I eventually sold it to another construction worker who found himself without wheels. Truth be told thoughI probably should have kept it.

The Citation’s successor was a Chevy Chevette. That car was a disaster. I never should have purchased it. But I did, and I ended up cracking the frame in a minor fender bender. Out to the front yard it went, waiting to be sold to the first buyer willing to take on a welding job. It took several months, but I finally sold it.

A Slew of Family Cars

It turns out that I sold the Chevette shortly after my wife announced her first pregnancy. It was abundantly clear to us that the Chevette would not do as a family vehicle. However, an Oldsmobile Delta 88 would do just fine. I purchased that car from my father-in-law and eventually ended up selling it a little more than a year later.

That was followed up by a long string of junkers. Some were safe and others were not. Over the next few years, I bought several Chrysler minivans, a Nissan Sentra, two Ford F150 vans, a GMC cargo van, a Ford minivan, a Chevy Monte Carlo, a Cadillac Seville, a Subaru (I forget the model), a Lincoln Towne Car, and two PT Cruisers.

Of all the cars I bought and sold during the family years, the Lincoln Towne Car was probably my favorite. It was a late eighties model with the largest trunk I had ever seen in a passenger car. My kids used to tease me about carrying bodies in it. They were teens then, and my wife had her own car by that time.

When it came time to sell each one of them, I followed the same formula I had known for so many years. I put an ad in the paper, stuck a ‘for-sale’ sign on the window, and showed the car in question to anyone who expressed interest in looking at it.

A Few Were Giveaways

Thinking back on it now, I remember that a few of the cars I owned became giveaways. I owned a mid-80s Chrysler New Yorker with a synthesized voice that talked to me at various points. For example, it would tell me that my door was ajar, or I had left my headlights on. Anyway, I gave that car to a coworker who was moving out of state with his wife and new baby. He had no way to get where he was going.

I also had a mid-80s Chevy Monte Carlo that someone had given to me in my time of need. I turned around and gave it to someone else a little more than a year later.

I have owned several more cars since then, but I haven’t actually sold any of them. All the used cars were driven until they died. As for the new ones, I have traded them in when it came time to purchase new.

Had I known about companies like CarFastCash, would I have done things differently? Probably. I can tell you one thing: getting rid of those old cars would have been a lot easier. 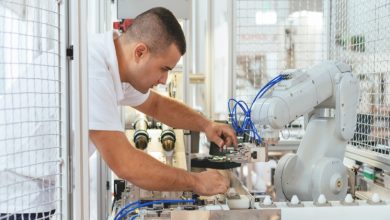 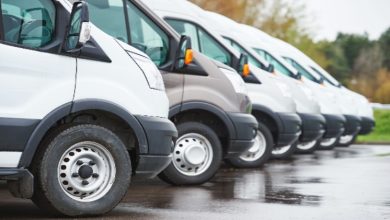 5 Factors To Consider When Financing a Business Car 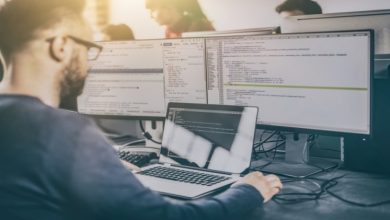 How Does a Computer Program Work? 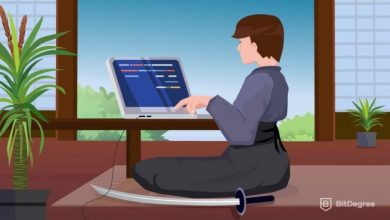