Of all the business entities that someone can form, the S corporation is probably the most misunderstood. This is because the S corp is a tax name, not an actual business entity. Both limited liability companies (LLCs) and corporations can be taxed as S corps. However, none of the state offers entrepreneurs the option to incorporate their business into an S corp. The somewhat obscure formation of the S corp isn’t the only thing causing confusion. A common misconception is that S corps automatically saves owners 15% in tax. To dispel any myths and explain more about S corporations, below you’ll find a complete breakdown of what an S corporation actually is, how to form it, and what you should know before doing it.

What is an S Corporation?

When someone forms a company, it is taxed as a C corporation by default. A C corporation will be taxed as net profit (the money left over after paying wages and other expenses). The remaining net profit not retained in the company will then be distributed to shareholders as dividends. For these dividends, shareholders must pay personal income tax. Essentially, a C corps’ net profit is taxed twice – once as corporate tax, and then again as the shareholder’s personal income. This is called double taxation. The S corp tax name allows the company to avoid double taxation. S corps is pass-through tax entities. This means that the company itself does not need to be taxed on its profits. Profits are passed on to shareholders and taxed as personal income, much like LLCs are taxed.

As mentioned above, S elections allow corporations to avoid double taxation. By default, LLCs are also taxed as pass-through entities, avoiding double taxation. Just like in an S corp, LLC profits are passed directly to members and taxed as personal income. In other words, LLCs don’t really get any benefit from the pass-through entity status of an S corporation. However, S elections can give LLCs a different advantage: self-employment tax savings. For LLCs that maintain their default tax status, the IRS treats all income passed on to members as self-employment income. This means that members of an LLC must pay self-employment taxes on their entire share of income — these are high taxes. Self-employment taxes include Social Security (12.4%) and Medicare (2.9%) for a combined 15.3%.

On the other hand, S corps can pay dividends to shareholders. Dividends come from net profit – what’s left over after all expenses are paid. Shareholders do not have to pay self-employment tax on these dividends, saving 15.3%. But, there’s a catch: The IRS requires active owners of S corps (those who provide more than a minimum service) to pay themselves wages, and wages must be “reasonable compensation.” This means you can’t simply take all of the S corps’ profits as dividends – you have to pay yourself a reasonable salary, which will be taxed as standard wage wages. S corp owners only get a 15.3% tax deduction from dividends.

Reasonable cause for late submission

Reasonable cause refers to the specific facts or circumstances that led to the Late Election for S Corp submission of the form. When writing a reasonable cause statement, be sure to address the following points:

Aptoidey Very Informative News Website Where You Can Found Latest News. Also You Can Visit justspine. 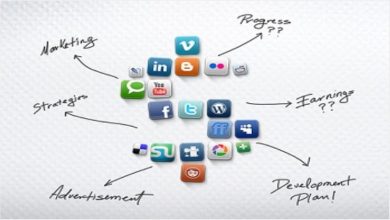 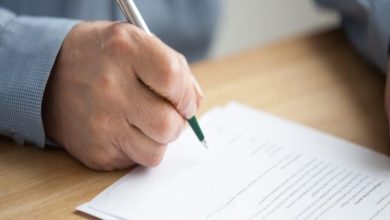 Creating a will in New Jersey: Things to know 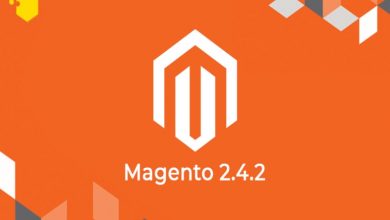 Magento 2.4: How is it transforming the digital world? 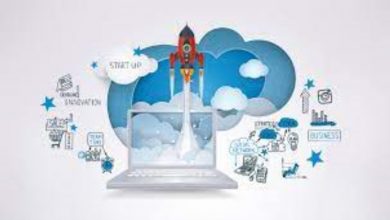 Important things to know if you want to begin small business