As the internet has such a great impact on our day, we often end up having discussions about it. While some focus on the varying uses of the internet, others find themselves wondering about the exact number of internet users in the world. If you are one of the latter, you have landed at the perfect place! This is because we will try to gauge the number of internet users in the world and how it is counted and detail how the number has increased over the years.

Internet World Stats reports that there are currently 5.1 billion internet users in the world. To put things into context, that is approximately two-thirds of the people living on the face of this Earth! Researchers have come up with this number by seeing the number of people who respond “yes” to the following kinds of questions:-

1) Do you from time to time make use of the net?

2) Do you, at the very minimum occasionally, send and/or receive emails?

Famous research organizations, that come up with figures about the number of internet users; include think tanks such as the Pew Research Foundation.

Another challenge faced is that many people do not have an idea of what the internet is and what is not. For example, even though many in developing countries such as Pakistan use the mobile communications app – WhatsApp, they often say no when asked if they use the internet. This is because the internet, for them, is something you use on a personal computer and they do not even categorize WhatsApp as an internet-based app.

Yet another challenge to the internet is terrorism. As many internet research foundations belong to the West and anyone who works for them is considered “westernized,” researchers that are responsible for counting the number of internet users in an area are often under threat from terrorists in that area.

Even though all the above were problems in developing countries, there are also challenges to counting internet users in developed countries. Illegal immigrants often keep themselves under the radar so they are not accounted for within the counting of the internet users.

The growth of the internet is one of the biggest developments of the previous decades. In 1995, there were 16 million users of the internet. Just within five years, by the turn of the century, that number had increased more than tenfold to 300 million – that is almost equal to the entire population of the United States of America! Five years later, in 2005, the number of internet users had doubled to 1 billion. Today, after about a decade and a half, that number is at approximately 5.1 billion. All this data has been collected from the website of Internet World Stats.

We hope this article gave you a better picture of the people who use the internet and you will make use of this information wisely. 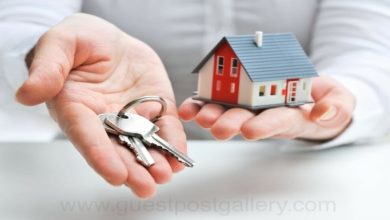 5 Things You Should Have Before Buying a House 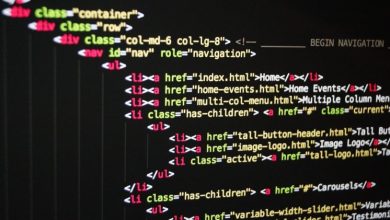 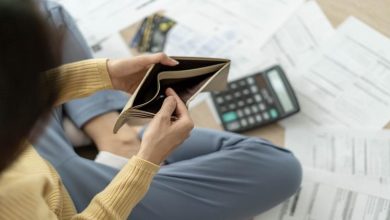 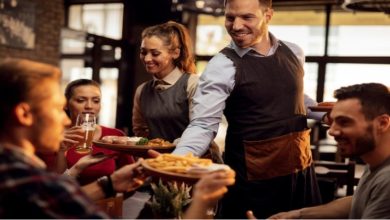 How To Ensure Restaurant Business Profitability