3d rendering services is used for the visual representation in different areas and, depending on the purpose, also referred to as architectural visualization, product visualization or interior visualization. The created 3D models are usually finally rendered and can be converted into a 2D image of any desired resolution. This creates the final, two-dimensional image for further use.

What are the advantages of 3D visualization?

The advantages of 3D visualization are the detailed, graphic and clear representation of objects, products or scenes using a virtual 3D model. These can be products, the exterior or the interior design of a building. Thanks to the advanced technical possibilities of hardware and software, a photo-realistic, highly detailed graphic can be produced virtually and thus cost-effectively. The 3D scene or the object should be depicted as believably and realistically as possible.

What is the difference to CAD and CAM?

In contrast to CAD (“Computer Aided Design”) and CAM (“Computer Aided Manufacturing”), the aim of 3D visualizations is a graphic representation of an object or building that is as realistic as possible. The use of CAD and CAM is primarily aimed at the advance simulation of a product and has proven to be efficient in the area of ​​product design, product development and machine product manufacturing. The focus here is not primarily on the visual representation.

Rendering is also known as “image synthesis” in German. Rendering in general is the creation of a graphic from a sketch, drawing, or model. With 3D rendering, the output graphic is created on the basis of a virtual, spatial 3D model of an object, which usually contains the geometry, material properties, degrees of gloss, light settings and the viewer’s camera perspective, just like a real camera. 3D rendering is often used in product development such as automobile design or in the visualization of architecture. Thus, the viewer of the finished graphic can be given a detailed impression without the actual object, for example a building, being completed.

With the advancing development of technical hardware and software, 3D animation is now a widespread technique that is also used in many film productions and, depending on the state of the art, can no longer be distinguished from reality. The special thing about 3D animations is the fact that the individual images are generated purely virtually on the basis of a 3D model and finally rendered as with the 3D visualization. The difference to 3d visualization services is that significantly more individual images have to be generated during animation, which leads to a high level of computing power.

How Include Fireplace In Living Room Wall 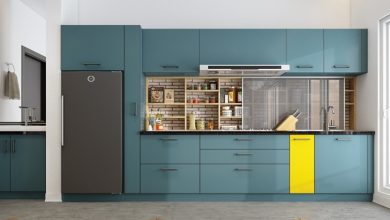 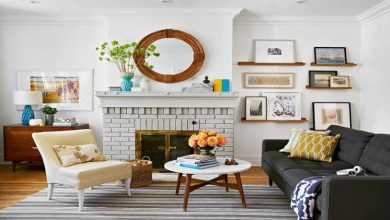 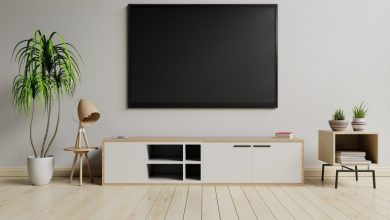 Best Time of Year to save money on TV