The south has played an integral part in the history of music, from blues and rock ‘n’ roll to country and hip hop.

Any music lover (or even history buff!) has an array of places to visit in the lower half of the United States to get their fill of the tunes and tales they love most.

Look no further than this city as the mecca for music lovers: the Birthplace of Rock ‘n’ Roll. Next time you’re in town looking at Memphis houses for sale, be sure to hit up Graceland, Elvis Presley’s sprawling 14-acre estate, for a self-guided tour.

Across the way is Elvis Presley’s Memphis entertainment complex, where you can check out the King’s vintage collection of automobiles and airplanes and two restaurants named after his parents.

Tour the iconic Sun Studio, where Johnny Cash, B.B. King, and Jerry Lee Lewis recorded. The halls are decked with priceless memorabilia, and the studio is actually still an active one – so who knows who you might run into!

Stroll along Beale Street, a significant piece in the history of blues that has a smattering of historic cafes, music venues, and homes that are a must-see for music buffs.

New Orleans may be most associated with jazz, but here you can also find blues, Afro-Caribbean rhythms, gospel, and rock.

Simply walking down Bourbon street you will be greeted with live bands, and have many venues to choose from. Take a tour through places like Louis Armstrong Park, The Karnofsky Tailor Shop, Iroquois Theatre, and Eagle Saloon.

Float down the Mississippi River on Steamboat Natchez, home of the Dukes of Dixieland, or check out Preservation Hall, the most famous jazz club in NOLA.

You can also visit the Louisiana Music Factory, the city’s largest record store, or go to the Peoples Health New Orleans Jazz Market, which is part performance hall and part community center.

Founded in 1925, the Grand Ole Opry is a country music stage that artists take to this day. It showcases a mix of famous singers and contemporary chart-toppers performing country, bluegrass, Americana, folk, and gospel music.

The Fox Theatre is on many music fans’ bucket lists. This performing arts center has hosted the likes of The Rolling Stones, Lady Gaga, and Lynyrd Skynyrd.

What began as a movie theater in 1929 has gone on to host famed artists, ballets, film series, and much more.

Wax n’ Facts is a vinyl store where many hip-hop stars have come to seek vintage records to sample. Regular customers include Big Boi and Andre 3000, while musicians Carlos Santana and Bruce Springsteen have also stopped by.

SSR Movies contains all the Hindi and foreign movies in dubbed form. 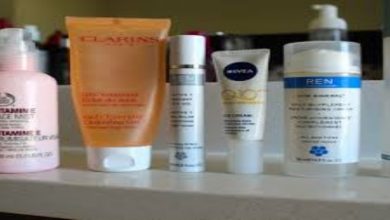 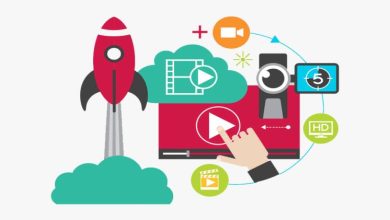 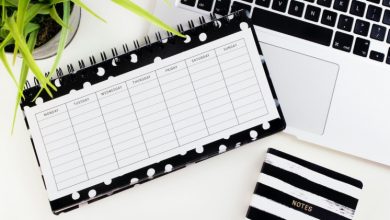 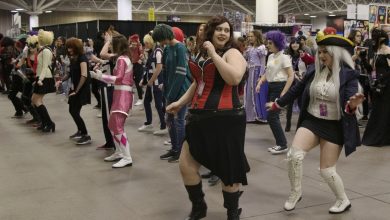 To Fantasy Fans: 5 Book Series You Must Read